Event Description:
The Golden Moon Distillery invites you to celebrate their Ribbon Cutting on May 2nd.


Golden Moon Distillery spent the past year expanding its operations in Jefferson County. They expanded and upgraded their existing space to nearly 9,000 square feet,  which will include a barrelhouse to age spirits. The $6 million project will triple the company’s employment from 12 to 36 over the next couple of years.

The expansion will enable the company to keep up with popular demand for its absinthe, gin, whiskey and other spirits. Currently, the distillery produces 4,000 cases per year, and with the new space, production is estimated to more than double. The company exports its products all around the United States, Italy, the United Kingdom, Denmark, India, and Japan.

Join them in celebrating this newly expanded production space and learn more about the company at this Ribbon Cutting and Grand Re-Opening event! 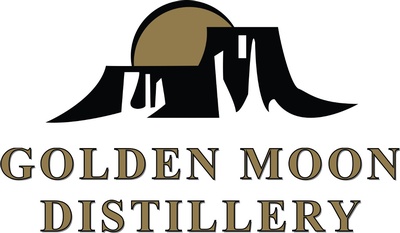